THE MUSICIANS OF Giving Shelter 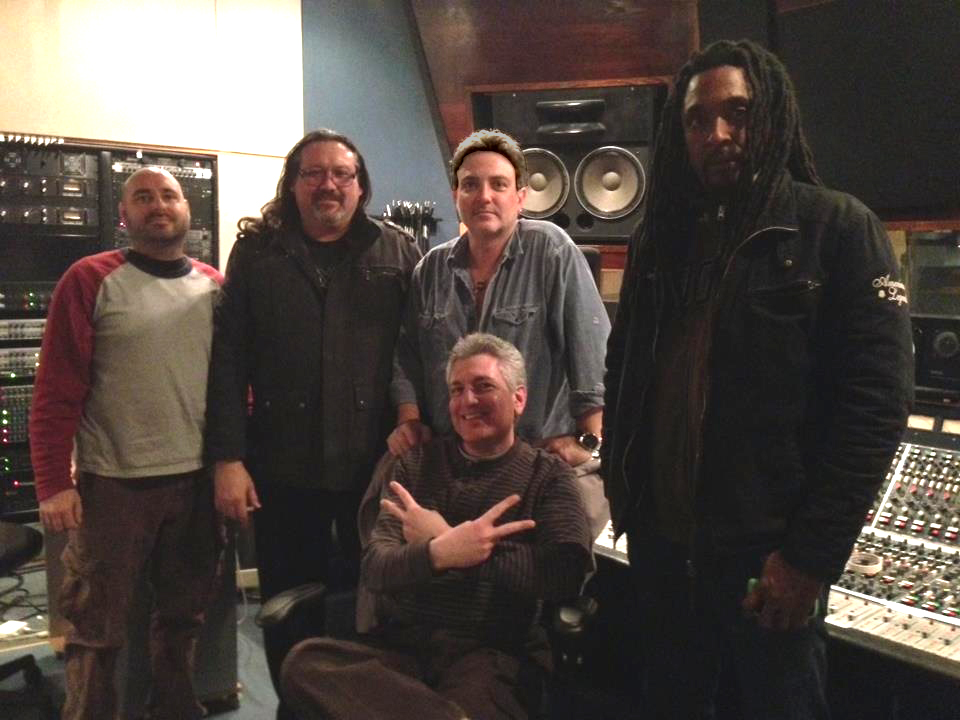 Josh would like to thank Chris Heuer from Heuer Drum Labs. 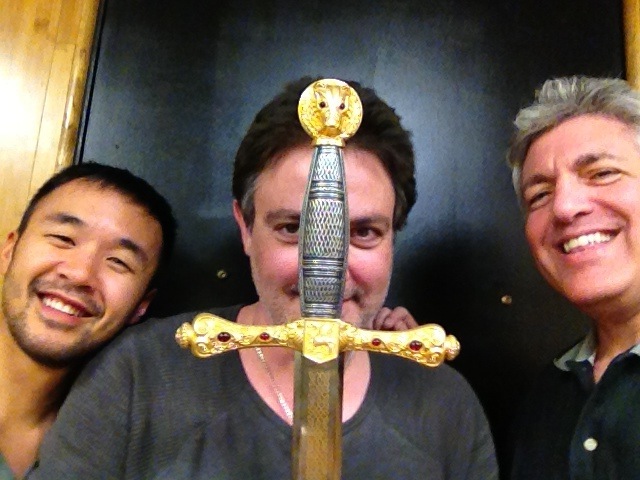